Lexmark have produced a number of high quality mono laser, colour laser, dot matrix and multifunction printers for small to large workgroups to use. Some of the Lexmark range are listed below.

Whatever issues you are having with your Oki printer, Yorkshire Office Machines will be able to help your printer get back up to full working order by solving many issues such as the following.

See below to a common list of Lexmark error codes that are used as a reference for maintenance on your Lexmark printer.

10 Cover Open - This means that the printer is open or no EP cartridge.

21 Paper Jam - There was a paper jam in the area under the toner cartridge.

21 Paper Out - Paper out or feed failed

22 Paper Jam - There was a paper jam in the fuser or exit sensor section of the printer.

23 Paper Jam - This is a duplex jam, check for paper jammed in duplexer.

24 Feed Failure - The user attempted to feed through the manual feed port while the printer was feeding from an installed paper or envelope source.

24 Short Paper - Replace paper with that of proper length.

26 Wrong Paper Size - There is a paper jam caused by using the wrong paper size.

28 Load Paper - Either there is no paper or there is a feed failure at the pickup.

29 Output Bin Full - Remove the paper from the output bin, if that doesn't work power off the printer.

30 Top Cover Open - Either you have a cover that is not quite shut or a cartridge is not properly seated or missing.

31 Change Paper - The wrong size paper is being installed.

32 Wrong Print Cartridge Installed - The installed print cartridge is not supported by the printer.

36 Load Paper - The sensor has indicated that either the tray is empty or there's a feed failure.

37 Insufficient Collation Memory - There is not enough memory in the printer to print the job.

39 Complex Page - The page is too complex to print.

40 Default Storage Error - There has been a printer function error.

41 Requested Font Missing - The user has requested a font that is not in memory.

43 Font Card Not Supported - The installed font card is not supported by the printer.

51 Defective Flash -An error has occurred in a flash simm.

920 Fuser not up to temperature - Check resistance of the fuser, lamp, thermofuse, thermistor

921 Fuser not up to Temperature

922 Fuser not up to Temperature

All areas of Leeds are covered including all postcodes listed below 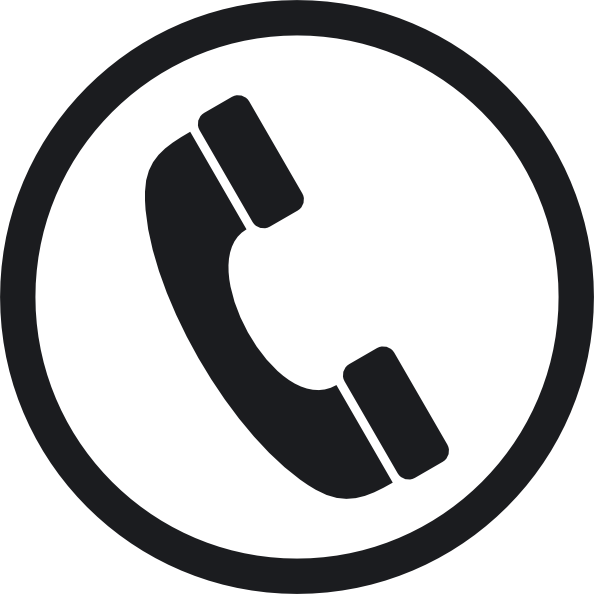